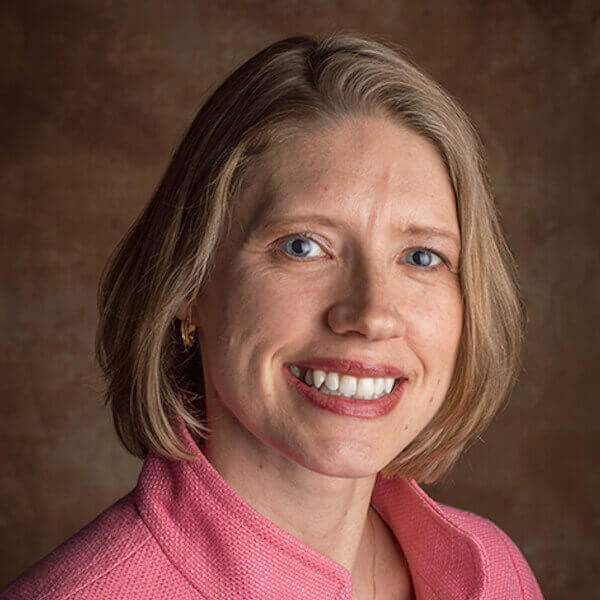 The Kent GOP is excited to announce our new Executive Director, Shana Shroll!

With nearly twenty years of political experience at the state and local level, Shana is excited to take the helm as Kent GOP’s newest ED.  “There are challenges ahead this cycle, but there is also great opportunity to grow and support our local party,” says Shana.  “I look forward to working with Chair Freeman, our party officers, executive committee members, elected leaders, donors and grassroots to unite for victory in 2020.”

Before taking over as Kent GOP Executive Director, Shana was ED of the Grand River Waterway Project and VP of Green Light Management.  She served as Kent County Commissioner from 2011-2016, and prior to serving as an elected official, she spent eight years on the Executive Leadership Team of Secretary of State Terri Lynn Land.

Please join us in welcoming Shana to the Kent GOP team!